Username: ShadowOfSkills. I've had this username for years now. I'll probably never change it, and why should I? It's my username. I picked it for my own, personal reasons. A name has meaning, a power of it's own kind.
Age: 24. Damn, I'm starting to feel old. I know I'm not, but... still.
Gender: I am MTF transgender. This means I identify as female. Don't like it? Then piss off, and get over yourself.
Religion: Pagan
Philosophy: Existentialism
Your Type Preferences
Introvert(50%) iNtuitive(19%) Feeling(28%) Judging(25%)

It is my "genuinely held religious belief" that people who discriminate should be lined up in front of a fucking firing squad. noun
1. the quality or state of being literate, especially the ability to read and write.
2. possession of education: to question someone's literacy.
3. a person's knowledge of a particular subject or field: to acquire computer literacy; improving your financial literacy.

-If the roleplay is romance, I only do FxF, yuri.

-I'm rather disinterested in realistic fiction roleplays. I will not join roleplays meant to recreate "real life".

-Spelling and grammar exist for a reason. Occasional mistakes from time to time are understandable. Typing like you are brain dead is not. It becomes a problem when people who have dyslexia, or who do not have English as a first language, are able to construct better posts than people who do.

-My idea of a "mature" roleplay differs greatly from what most people on here think of. When I think of a "mature" roleplay, I picture something dark and grim, delving into the darker recesses of the mind. I expect intense violence, gore, profanity... perhaps the roleplay deals with war, survival, or horror. Most roleplays I join or create fall under this category. Instead, others seem to think that "mature" or "adult" means "sexual content". Which to me, says the exact opposite: immature and childish.

-Speaking of which, I'm uninterested in roleplays dealing with lots of sexual content. It's beneath me.

-When I roleplay my characters, I prefer to go all in. Many of my characters have dealt with, or are currently dealing with, immense psychological issues. This isn't because it is "edgy" or some other shit like that. Rather, it is a reflection of the dark world(s) they live in. Soldiers coming back from war often have PTSD. People who have lost loved ones suffer from grief, and sometimes depression. I do my research to make sure I'm portraying these characters as accurately as I can. Rather, people who do not show signs of "damage" when living through these sort of events are usually the most psychologically disturbed ones of all. There's a word for people who lack empathy so completely that nothing outside of them is able to affect them. That word is "sociopath".

-In other words, if you can't handle characters who have some emotional and psychological "baggage", you should look for someone else.

-I enjoy playing as anti-heroes, and sometimes all-out villains. I am willing to roleplay characters outside of this, but these are my favorite sorts of characters to play as.

-I'm not interested in roleplays which use black and white morality, or an objective good or evil. This sort of thing just doesn't exist in real life, leads to usually uninteresting heroes and villains, and is just plain bad storytelling, in my opinion.

-Beyond that, there's all sorts of types of roleplays which interest me, and which I am willing to roleplay in. The realms of speculative fiction are always enjoyable (fantasy, sci fi, horror), but there's a lot else out there which I find enjoyable as well. A code to live by, a code to self-betterment. People these days... well, not just these days, it's been this way for a while... bother me. I don't just mean that as a simple, throw-away phrase, either. On some level, people have lost their passion, for themselves, and for others. People have become like zombies, walking shells, unable to think for themselves, unable to feel empathy for others, unable to care about anyone or anything. They're becoming idiots and assholes.

I realize this is nothing new, this phenomenon has existed long before I was born. It has, over time, though, become more prevalent, become more extreme, spread to greater and greater numbers still, and become far more visible.

These... people... I can hardly bring myself to even call them that.

As Sans from Undertale puts it... on a truly beautiful day, people like that would be burning in Hell. As this sign clearly puts it, I do not tolerate bullshit.

I am familiar with the Internet, I know this is a common thing. I've come to expect bullshit, even.

But I will NEVER accept it. Just because a practice is commonplace or widespread does not make it acceptable. There are many historical practices which we find ghastly or appalling today. People like to think that all of the atrocities are "a thing of the past", that "that kind of thing doesn't happen anymore", that we've "advanced" and become "more civilized".

They're in for a real shock. 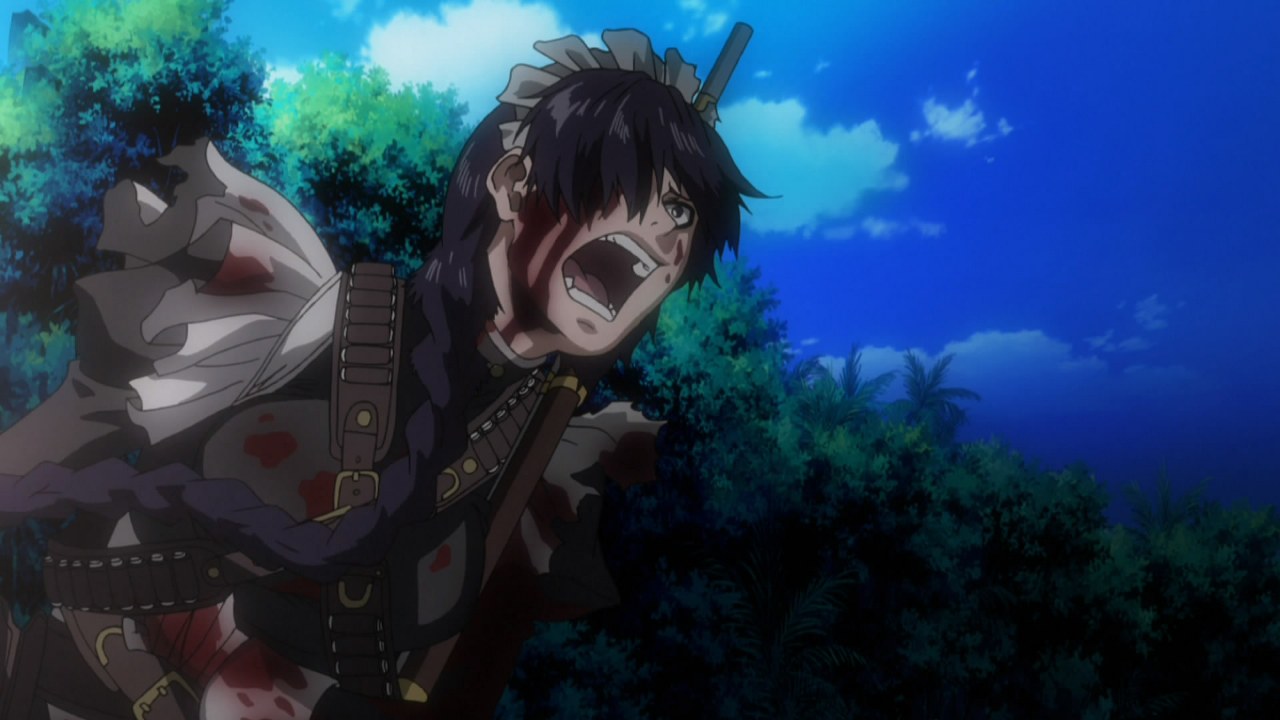 The wisest of people know to learn knowledge from most any source they can find it. True wisdom is found everywhere. To draw from but one source is stagnation. Just because this universe it utterly meaningless... just because everything is shit... doesn't mean everyone should act like shit. That just makes everything worse.

It is better, then, to be kind to people when possible, to make this shitty existence more bearable, more tolerable. Even in the darkest and grittiest of places, happiness can blossom. It is in the darkest of places, where the worst of humanity is easily visible, that we are able to see and appreciate the best of humanity. Only by experiencing the horribly can we truly love the wonderful. One has to hate in order to love. So, I do believe you've done enough stalking. Did you truly read all of this? If so, give yourself a pat on the back. You're a weird mother fucker. But then, so am I. Besides... normal people suck.