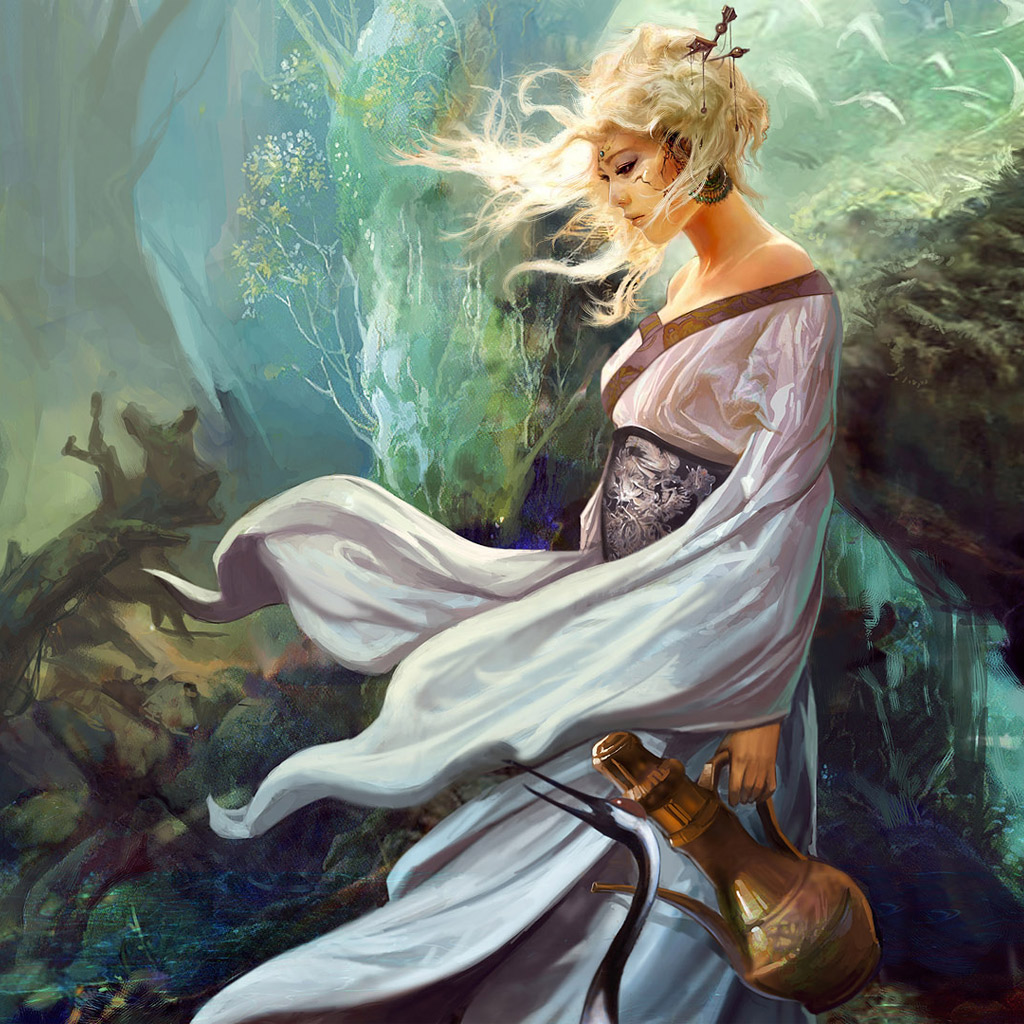 OK! SO, MY HOUSE HAS YET TO COME TO ORDER! I AM NOT FINDING ANYTIME TO POST FOR THIS I APOLOGIZE! PLEASE BARE WITH ME A BIT LONGER AS I AM SORTING THINGS OUT AND MAKING A PLAN OF ACTION! WISH ME LUCK AND I HOPE YOU CAN FORGIVE MY ABSENCE!

My name is Krista, though everyone just calls me Kris.
I am 25 years old.
I am married.
Been Role Playing for 10 years.
I love literate rps.
I hate lima beans....-.-'
I love Yaoi and anime.
I play Yaoi Roleplays.
I usually play an Uke, but I will try Seme.
Let's see....what else is there. Oh yes, I love sexy parties!
I can't say that i have a favorite band, but i do like :
+Nightwish
+Thousand Foot Krutch
+Disturbed
+Metallica
+Deathklok
+Ateryu
+Within Temptation
+ Lady Gaga's-Judas- nothing else.
=And theres alot more but i don't want to go throught my MP3 player to put them all down.
When is comes to my personality, I am reserved, though alittle chaotic. Disturbed and calm, loving but hateful, you'll get used to me.
Other then that I love all anime, you know the ones, yes, yes you do.
Oh, and pickels are the shit!
And I swear, if you ask me again.....
Well...
Ugh....
Um....
You see.....
You know what!
Just don't ask again!
~~~~~ES STUFF~~~~~
Left Align:
+drayelya
Been role playing with him for sometime now, literate, knows how to put emotions in his posts, most def. A badass at this.
Left Align:
+Kyanydkwc
MINE!! I mean...ugh....Anyways, I have come to adore the game we have played together for this year or so now. I love the fact that he can make the char he plays aggressive but in a very loving style.
ES MATE: drayelya
ES Child(red) : jehutyZOE
ES Master;
{{IF YOU WISH TO TAKE ONE OF THESE SPOTS THEN YOU HAVE TO SHOW ME YOU CARE!!}}